My story. Feel free to share it (it’s not a secret). 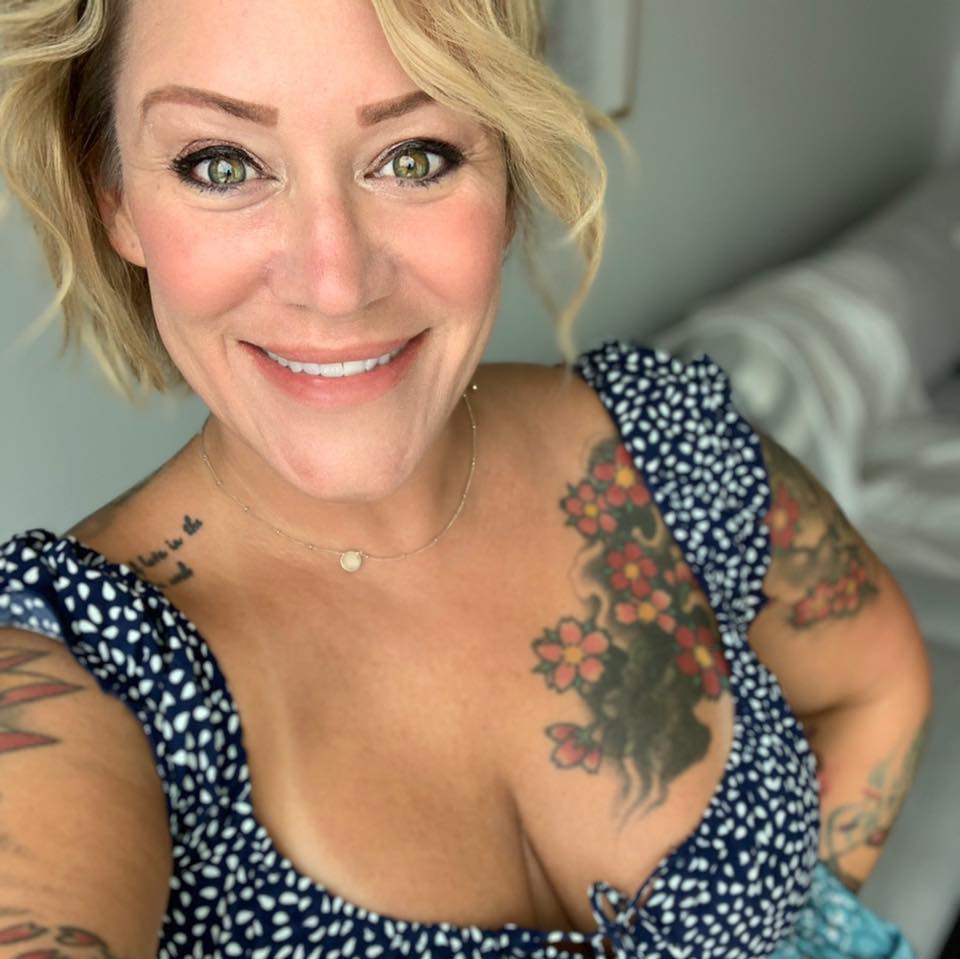 I was traveling on back-to-back work trips from Seattle to Santa Cruz when my nightmare hit me. It wasn’t the first time I’d been hit with this particular nightmare, and at this point it had become recurring.

Mid-travel, my dad called me to tell me she was gone. “Vanished,” he’d said.

I screamed. I cried. I yelled at him.

“How did you let this happen?” I asked. He’d promised me she would be safe there. We’d planned for her to have a safe break at his peaceful Maine retreat – hundreds of miles away from the temptations and toxic people that had brought her down.

Yet, she had left his home in the middle of the night. My daughter. She was missing. No note. No text. No clothing. No money. A parent’s worst nightmare.

But, I was scheduled to teach a class in Santa Cruz and I had to do it. My personal life could not affect my work. It didn’t. After all – this was not the first time – and it would not be the last.

The phone finally rang. “Mom, I am okay. I am going to meetings. I dyed my hair when I felt the urge to do drugs – I promise I will not relapse.”

I wanted with all of my heart to believe her, but I knew better. She was on her way to a relapse and I wondered if I would ever see her alive again.

At that point I was midway through my travel track: Philadelphia – Seattle – Santa Cruz with next stops – Honolulu – Maui – before returning to Philadelphia.

I continued to Honolulu. There was no grandson needing me at that time and I knew there was nothing I could do beyond all the measures I had already provided to my daughter for her healing. I needed my own healing. My time and space after a hectic work schedule and ongoing family chaos. I was depleted. I hit my first beach the hour after arrival. It was the first time I felt peace that year. If Hawaii could do this for me within my first hour of arrival, I knew I had made the right decision. And I had. Nothing would have been different had I returned home early except that I would have harbored resentment toward my daughter and lacked the serenity brought to me by the salty waves of the Hawaiian shore.

7 thoughts on “Nightmare in Paradise”